ECO Colchester is on a mission to create positive social-environmental change. We are supporting them every step of the way.

When the ancient hedgerow in Salary Brook, a nature reserve and protected area in Colchester was destroyed by developers in late 2019, we recommended that we use the opportunity to promote Eco Colchester and its role in the community, raising awareness of the incident.

With only one opportunity to film, with the sun setting a time working against us, due to lack of access to the site, a short emotive film was produced to capture the story, told by Grace Darke. The video was shared on social media to raise awareness and appeal to residents to do be part of the solution, to do their bit to protect the environment by signing the petition set up by Wivenhoe Councillor Shaun Boughton. The video received just under 1000 views in a few days, which led to the Colchester Gazette covering the story. Within one week, the petition reached just under 4000 signatures.

Eco Colchester appointed KG Moore as the marketing agency for the first-ever Colchester eco festival. We are developing the marketing and comms strategy, as well as content for the festival, positioning it as a free community event.  It is an event where people can be entertained, inspired, learn and network.

The aim of the festival is to create positive social environmental change by educating visitors on consuming products and services differently. With the onset of the COVID-19 pandemic, we are in the process of planning and launching online events and activities. Once Colchester Council announces what will happen with events in Castle Park (announcement expected around 11th May), we will then push forward with changed tactics at that time.

KG Moore reached out to Eco Colchester back in late September 2019 offering their premises as a free venue to hold some of our community meetings. Kim Moore attended each meeting at her office and her input was really helpful. Later in the year, while Eco Colchester was petitioning against the destruction of an ancient hedgerow, Kim offered her services again to create a raw and emotional film for helping to raise more awareness and convey a message that appealed to people. It helped to build nearly 4,000 signatures and bring more attention to the incident. Whilst making the video, Kim was professional, kind and adaptable. I was very impressed with her observations and visions of Eco Colchester and this was depicted extremely accurately in the final video. Kim has an undeniable passion for marketing but also an unquestionable empathy for the environment and for people. She will work hard and use her wealth of knowledge to get a powerful message across. 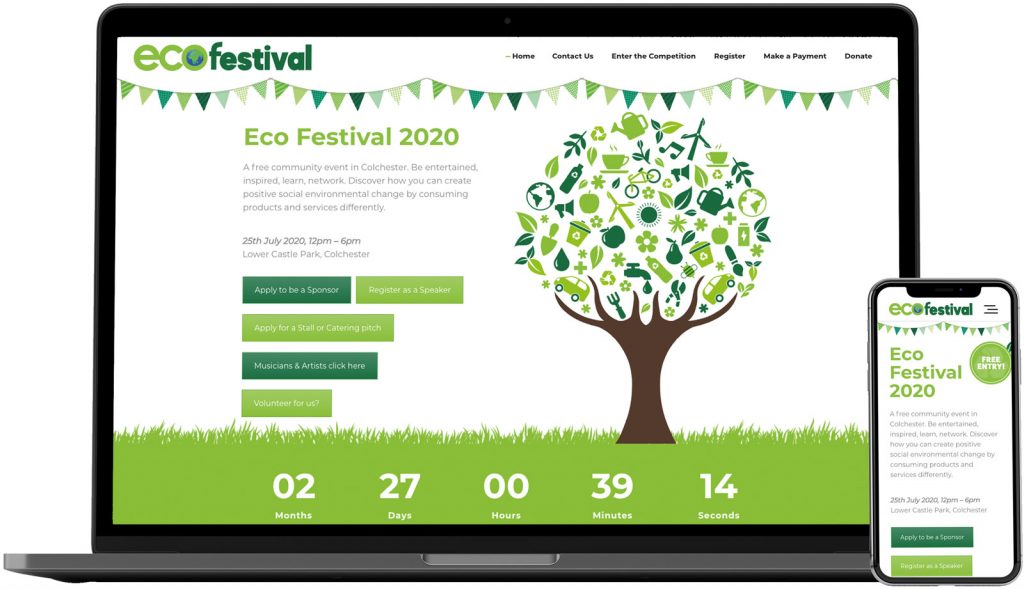 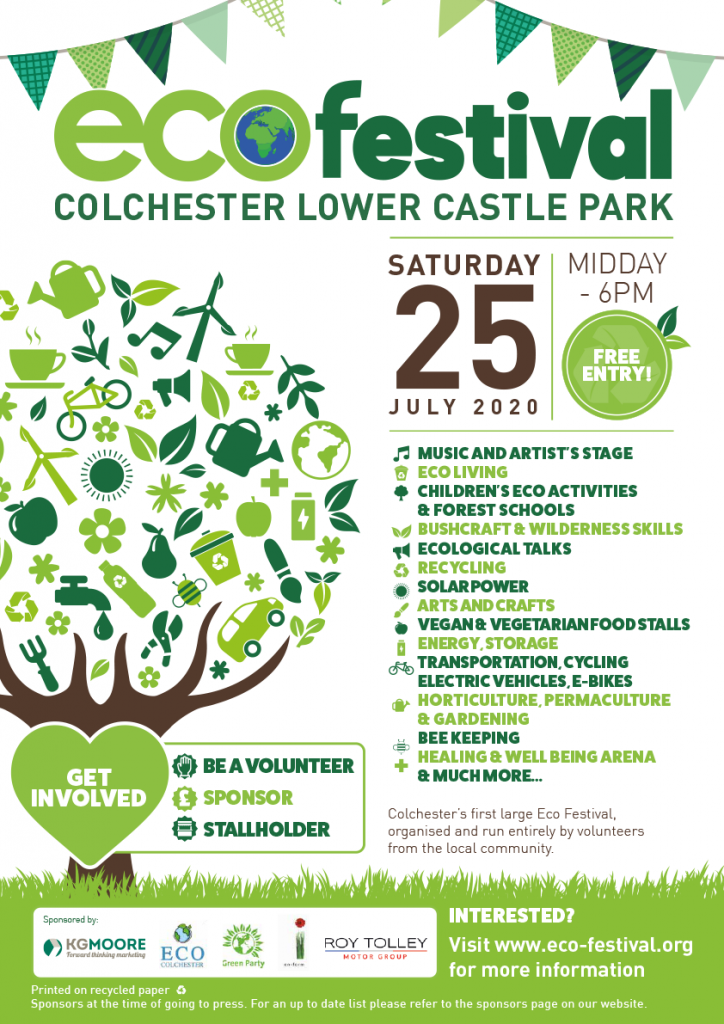 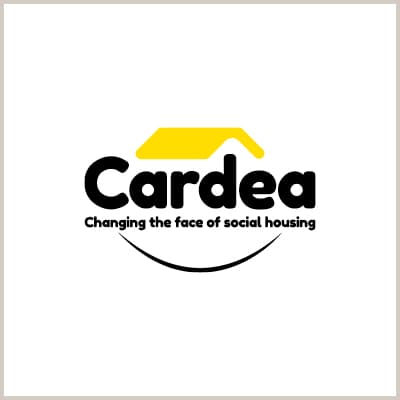 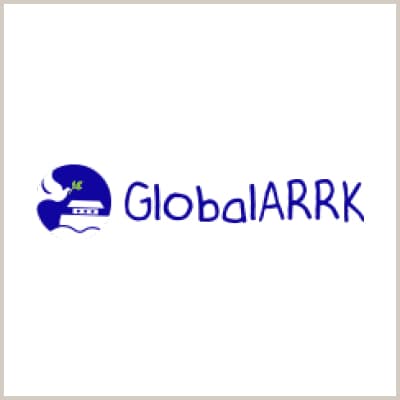 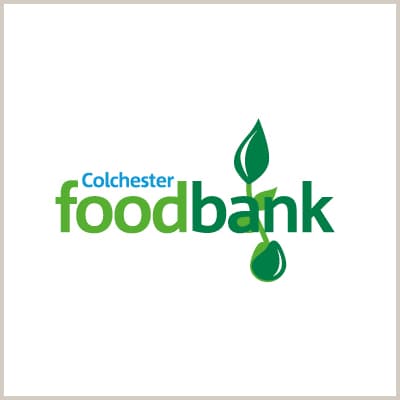 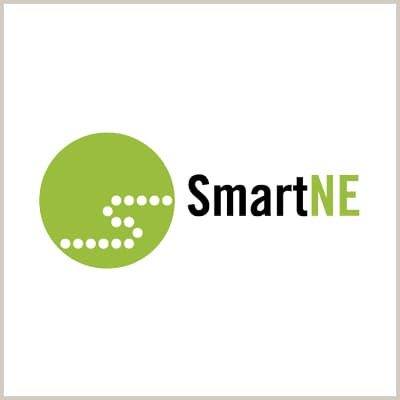 Talk to us
Book A Meeting

Hello! Thank you for wanting to speak with us. We would love to talk with you. Under the EU General Data Protection Regulation, we need your approval to save and use your personal information (e.g. your name and email address) so that we can communicate:

Is this okay with you?