From #Thisgirlcan to Greta Thunberg’s school strike, one of humanity’s most admirable qualities is the ability to drive social change.

Equality, mental and physical health and improvements in the community; initiatives to create social change are gaining increasing momentum and the world is beginning to watch them – and join in. More and more people are working to close the gap between how we currently live and people’s aspirations for how they want to live.

We’ve selected some of the current social movements making waves and creating social change today. Here are some of our top picks.

Funded by the national lottery, ‘This Girl Can’ began in 2015 and aims to get women and girls moving, regardless of shape, size and ability. Research shows that there is a mixture of practical and emotional reasons which can prevent women from getting involved in sport. ‘This Girl Can’ celebrates women who are getting active regardless of how they look or their ability.

The third phase of the campaign, ‘Fit Got Real’ launched in 2018 and is designed to challenge the conventional idea of what exercise looks like and create social change by inspiring more women to overcome barriers like judgement, time, money and energy. 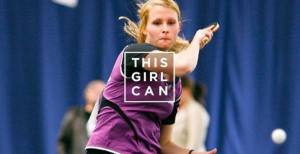 Part of ‘Every Mind Matters’ is ‘One You’, which provides tips, tools, support and encouragement every step of the way, to help improve your health right away. 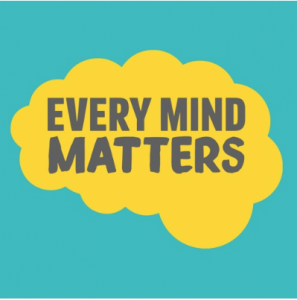 ‘Black Lives Matter’ has become one of the largest social change movements in social media history, with the hashtag being used more that 12 million times and making it the third most used twitter hashtag around a social cause.

The global network is a chapter-based, member-led organisation whose mission is to build local power and to intervene in violence inflicted on Black communities by the state and vigilantes. The movement has continued to expand since its inception five years ago. 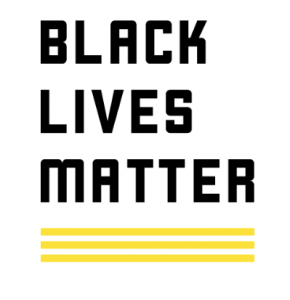 Founded in 2014, the United Nations Global Solidarity Movement #HeForShe challenges the idea that gender equality is a women’s issue. The movement is an invitation for people of all genders to stand in solidarity with women to create a bold, visible and united force for gender equality and social change.

Further initiatives, HeForShe IMPACT and THEMATIC Pilot aim to engage with key decision makers around the world in the public and private sector to deliver parity by 2020, and drive change from the top. 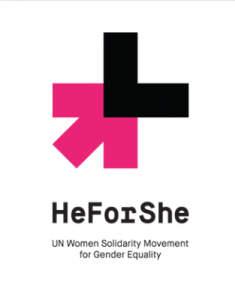 A Blueprint for Better Business

‘A Blueprint for Better Business’ was started to help businesses be guided and inspired by a purpose which benefits society and helps create social change.

Their work focuses primarily on senior people in large corporates and aims to stimulate a different way of thinking and behaving in business rather than being about kite-marks, compliance or regulation.

Their work is carried out through an independent charity – The Blueprint Trust – and is funded by charitable foundations and individuals.

Think Before You Pink

Launched in 2002, ‘Think Before You Pink’ is a project of Breast Cancer Action in order to combat the concern surrounding the growing number of pink ribbon items on the market.

The campaign calls for more transparency and accountability from companies who take part in breast cancer fundraising, and encourages consumers to ask critical questions like ‘does money from this purchase goes to support breast cancer programs?’ about pink ribbon promotions.

‘School Strike for the Climate’, otherwise known as ‘Friday’s for Future’ or ‘Youth Strike’ for the Climate, is an international movement involving school students taking time off from their studies to participate in demonstrations demanding action to prevent further global warming and climate change.

The movement gained publicity and widespread organisation after Greta Thunberg staged a protest in August 2018 outside the Swedish Parliament. Strikes began to be organised around the world, inspired by Thunberg and momentum has continued to grow. 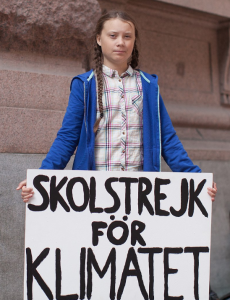 Following these accounts instead of typically popular influencer accounts changed feeds dramatically, diversifying what images and content they were seeing. According to the study, 93% of teen girls said that their outlook improved after following more inspirational figures due to higher self-esteem and setting goals for themselves. 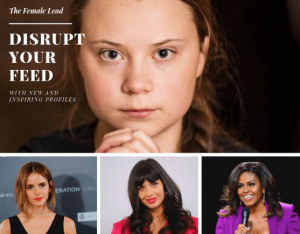 The social media campaign aims to stop advertising in, and thus funding, certain British Newspapers which use ‘fear and division to sell more papers’.

Initiated in 2016, the campaign gained over 70,000 likes on its Facebook page in the first three days of activity and the launch video was viewed over 6 million times. The aim of the campaign is simple, every tweet or action is a protest to power change in the world we live in. 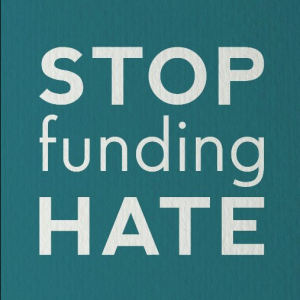 Designed to raise awareness for male health issues, including prostate cancer, testicular cancer, suicide prevention and mental health Movember has taken the world by storm since it’s inception in 2003.

Every month, Movember encourages their Mo Bros and Mo Sisters to raise awareness and funds for men’s mental health issues. The goal of Movember is too “change the face of men’s health.” 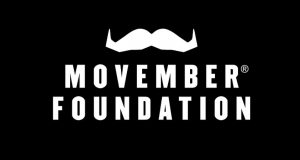 ‘Better Colchester’ sets out to make Colchester the best that it can be, by bringing together all of the projects, improvements and strategic priorities taking place to make the town a better place to live, work and visit.

Campaigns and initiatives have included ‘Neat Street’ launching in March 2019, which  was designed to combat all types of litter, street cleaning and maintenance issues. The focus has been on cleaning up the town’s pedestrian and shop front areas, and something we’ve been a big advocate for in the KG Moore office!

As social consciousness grows, individuals and organisations, who have recognised areas where change is needed, and initiated movements are creating change internationally. More and more social change movements are wielding the power of the internet to raise awareness and put the pressure on powerful organisations to create change.

Using insight and spotting opportunities for social change is something which inspires us. We applaud these social change movements and are looking forward to seeing how these movements progress in 2020.

Charlotte Wickens
As PR & Social Media Manager for KG Moore, Charlotte Wickens loves to tell a story. Using her analytical and creative skills she crafts content which is informative and entertaining. A recent English Literature graduate, Charlotte has a thirst for learning about marketing and how to apply new skills to her role with every content piece she writes. Her previous experience in journalism lends itself to her ability to work to a brief and write on a variety of subjects. 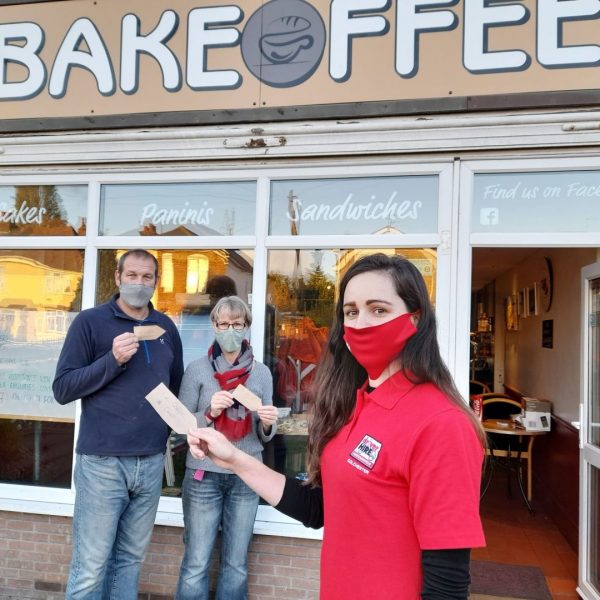 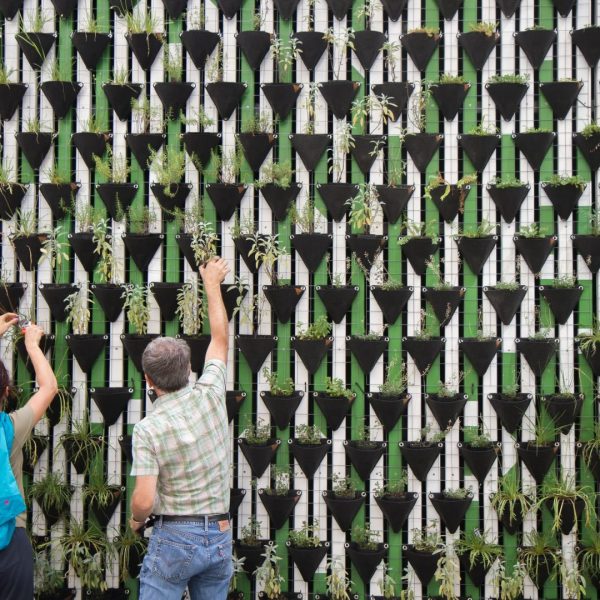 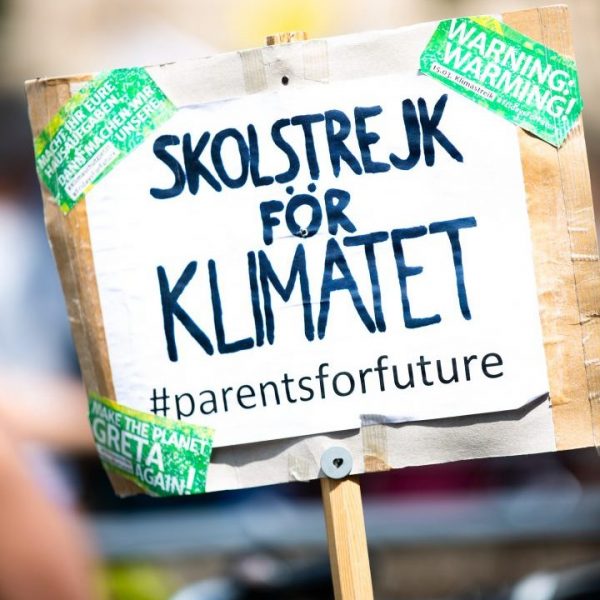